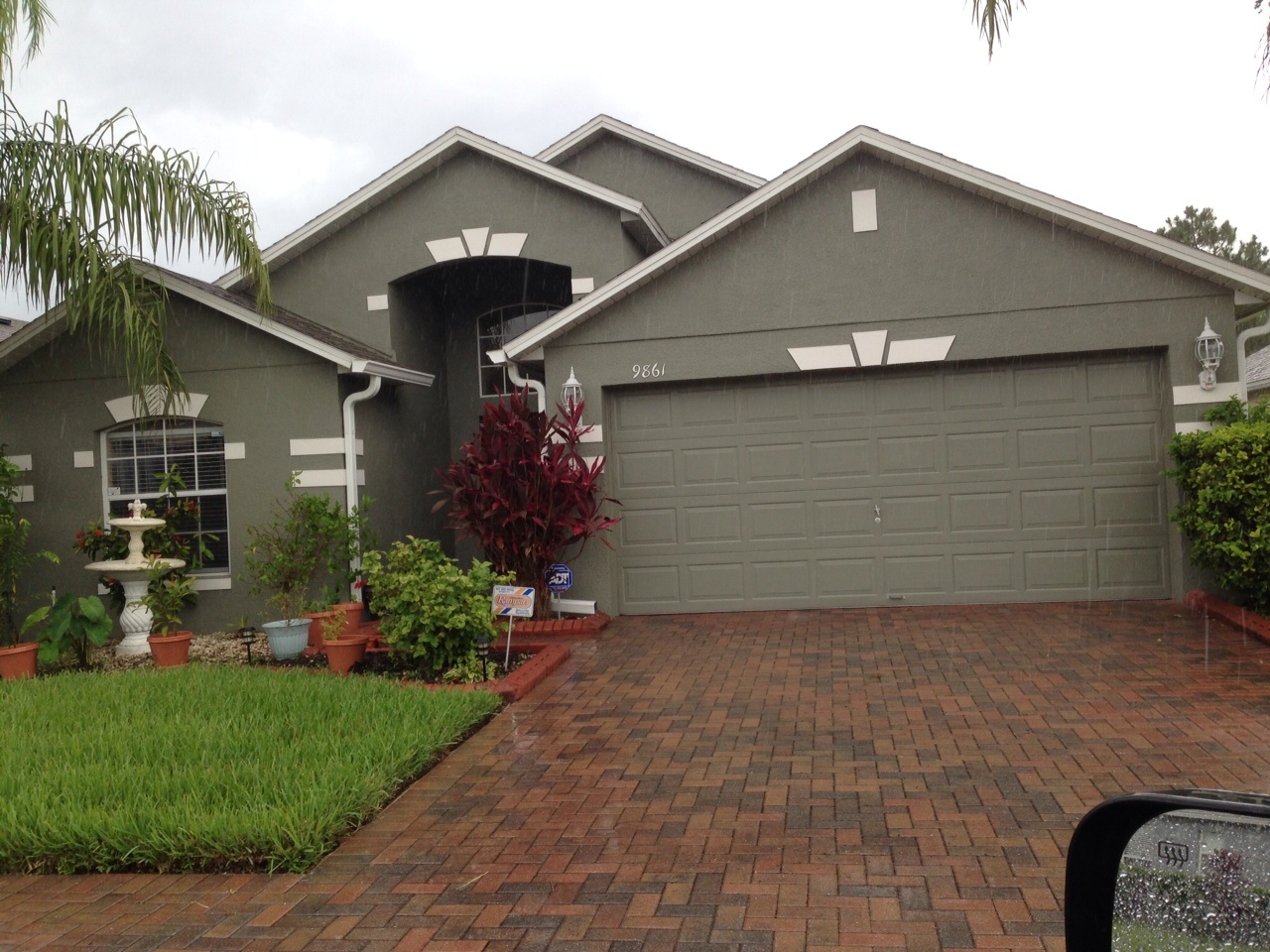 ORANGE COUNTY, Fla. — The Centers For Disease Control and Prevention officially extended its eviction ban Thursday for what the federal agency claimed would be the final time, triggering cautious relief from local community aid groups and frustration from area landlords.

This is intended to be the final extension, CDC officials say

The Heart of Florida United Way has seen an uptick in requests for shelter and low-income housing
Visit our housing help resource page for an expansive list.

In early September when the CDC first implemented its eviction ban, Orlando-Kissimmee area realtor and property manager Ellen Sousa told Spectrum News that avoiding eviction is a two-way street for tenants and landlords.

“I can do the best I can to help your situation, but you have to help me as well,” Sousa said in September. “If we work together, we can get this done.”

Ten months and tens of thousands of dollars in missed rent payments later, that’s still how Sousa feels. But she’s also still just as frustrated by a government that cares more about helping tenants than property owners, she says, as well as by certain tenants who don’t make any effort to get caught up on rent payments they’ve missed during the COVID-19 pandemic. Of the 220 units Sousa manages, at least 30 did not pay rent for the better part of a year, she says. Those missed rental payments make it much harder for landlords to cover necessary expenses, like property taxes and maintenance costs.“Some of my owners had to get loans in order to pay for their property taxes because they have so many properties and so many people weren’t paying,” Sousa said.

Some leases have expired since the CDC ban went into effect, allowing Sousa and some of the property owners she oversees to move those tenants out, so new ones can move in. But that’s when she says landlords are encountering another problem: the pandemic’s impact on increasingly costly materials, including lumber prices — which are finally starting to drop, at least at the wholesale level. Those higher prices hit property owners especially hard when serious maintenance needs to be done, Sousa said. “On top of [landlords] not getting paid, [some tenants] are leaving the apartment or the houses completely trashed because they haven’t taken care of the property,” Sousa said. “It's expense after expense after expense in order for us to move people out, to have our properties back and have a good tenant put in.”

Sousa said she and many landlords she works with have cooperated with tenants throughout the pandemic, accepting partial payments and agreeing to payment plans that eventually aim to get the tenant caught up. But many landlords haven’t been as cooperative, according to research on emergency rental assistance programs that found landlord participation has been a significant barrier to distributing funds intended to keep people in stable housing.

Indeed, some landlords refuse to accept thousands of dollars in locally distributed emergency rental assistance (ERA) even after their tenants are approved for it, as Spectrum News 13 reported earlier this month. There is “no question” that some landlords are uncooperative, said Senior Vice President of Strategic Impact and Community Engagement for Heart of Florida United Way Ray Larsen.

“[Landlords] should take advantage of the rental assistance programs that are being offered by the different jurisdictions,” Larsen said.

In Central Florida, many local governments still have lots of rental assistance to offer residents and are actively accepting ERA applications.

But federal guidelines for most of the ERA funds currently being distributed do not explicitly require local programs to pay tenants directly in cases when landlords refuse to accept the funds. Last month the Treasury Department changed that rule for ERA funds from the American Rescue Plan Act, clarifying that, when landlords refuse funds from local programs, those programs must offer assistance directly to the tenant.

However, that rule doesn’t apply to the majority of ERA funds currently being distributed nationally and here in Central Florida. Most of those funds are still flowing from the Consolidated Appropriations Act passed by Congress in December and are therefore privy to different funding distribution rules.

“We have seen improvements, in some cases pretty quickly, but it's still not enough,” Yentel told Spectrum News 13 earlier this month. “So we're still working with states and localities and urging them to continue to course-correct, improve their programs and ensure that these resources reach the lowest income and the most marginalized people who need it to stay stably housed.”

The White House on Thursday released a fact sheet of ways the Biden administration plans to further promote housing stability.

“State and local governments must do better,” the White House statement reads in part. “Money is available in every state to help renters who are behind on rent and at risk of eviction.”

Surely, the federal government has allocated an enormous sum — $46 billion — to rental assistance during COVID-19. But the big question is how local governments can most quickly and effectively get that aid to the people who need it most desperately in order to stay in the places they are living.

Since January, calls about rent assistance have decreased while shelter requests have increased, according to Heart of Florida United Way, which operates the local 211 helplines. About 46% of Orange, Osceola,  and Seminole county residents fit the definition of ALICE, an acronym created by the United Way that stands for “Asset Limited, Income Constrained, Employed.”