The Monroe restaurant opens next week 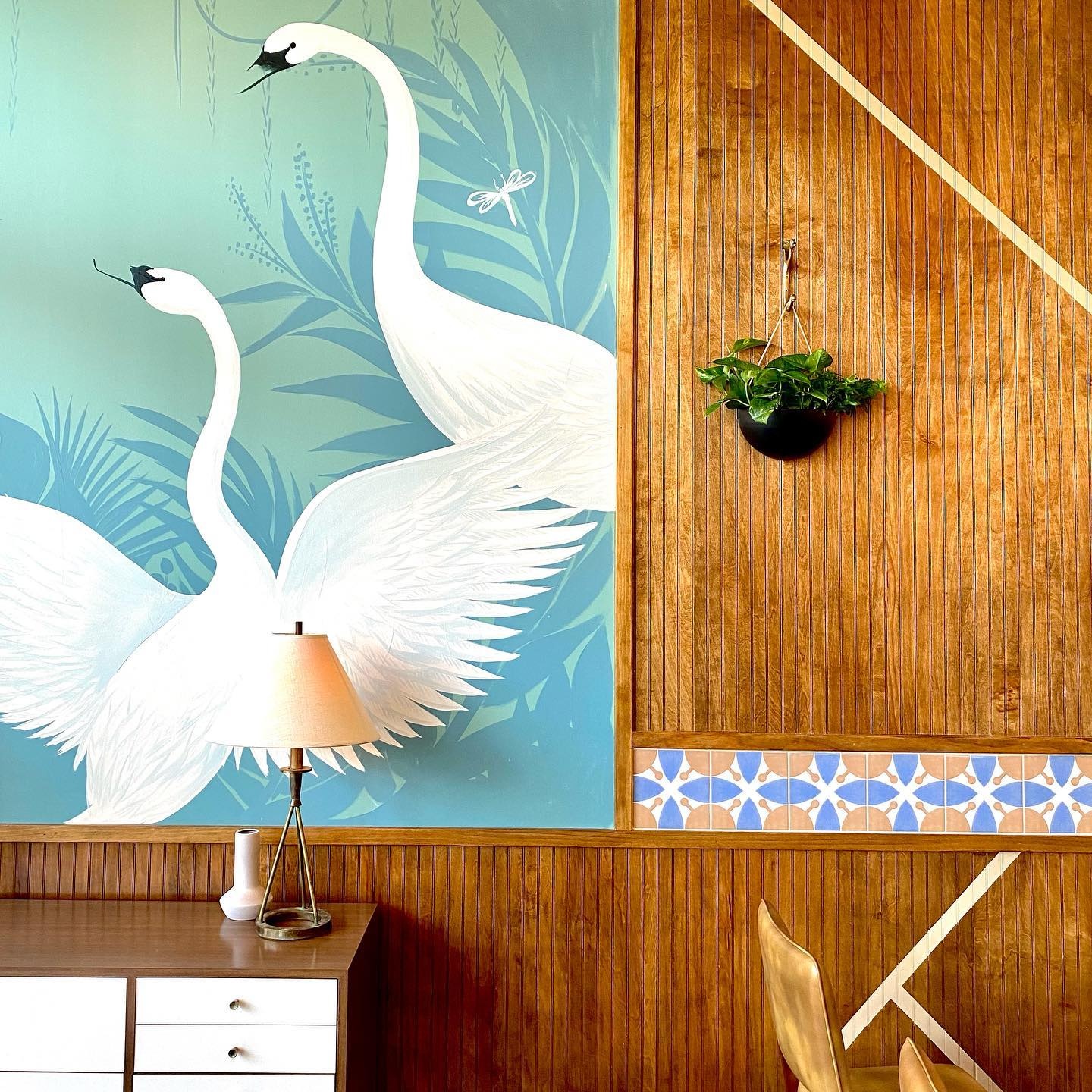 Jason and Sue Chin, the brains and talent behind Good Salt Restaurant Group which manages Seito Sushi, The Osprey, and Reyes Mezcaleria, are in the process of opening their latest property; The Monroe.

Located on the bottom floor of The Julian Apartments in Parramore’s Creative Village development at 462 N. Terry Avenue [GMap], The Monroe (Facebook | Website) now occupies a 6,000 SF space with two patios and a lavish interior decorated by Sue Chin herself.

The new restaurant will soon feature an outdoor beer garden that is expected to open this fall and will overlook the under-construction central park just across the street.

The Monroe is named after Dr. William Monroe Wells, a Black physician who is best known for self-funding the Well’s Built Hotel in 1926. The hotel had an adjoined casino and both properties saved as a safe space for travelers and performers of color during Segregation and accommodated a number of notable figures like Ella Fitzgerald, Ray Charles, B.B. King, Louis Armstrong, and more.

While the casino is no longer standing, the hotel is now the home of the Well’s Built Museum and you can visit it yourself at 511 W. South Street.

Jason Chin currently sits on the advisory board of the Valencia College Walt Disney Center for Culinary Arts and Hospitality and he has plans to involve the new property in the curriculum at the school, which is just up the street on the Creative Village campus.

The Monroe is scheduled to open on Tuesday, May 11.