The Jobs Report Was Shockingly Bad 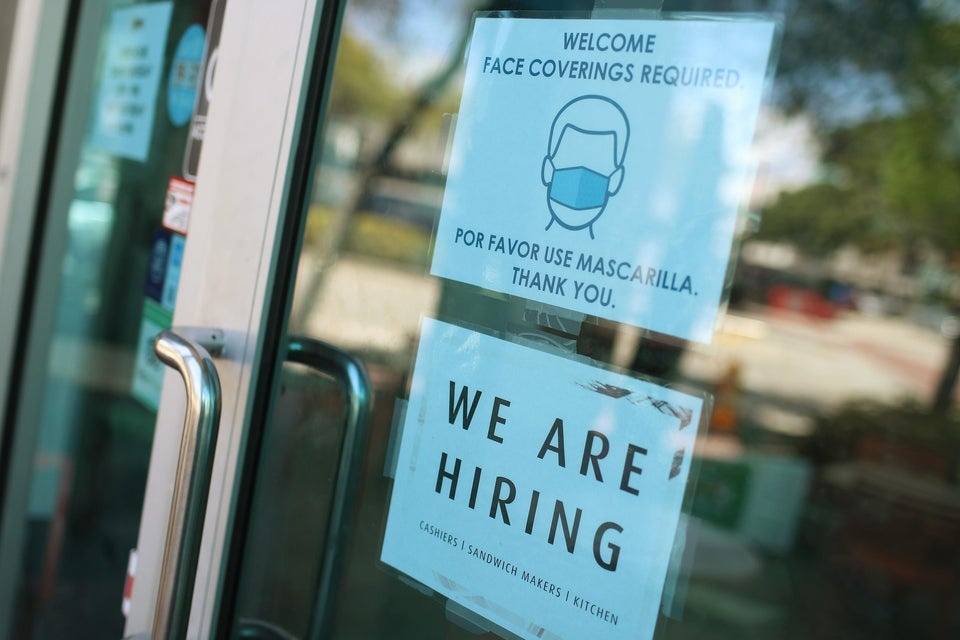 “This might be one of the most disappointing job reports of all time.” That’s how Nick Bunker, the economic research director for North America at the Indeed Hiring Lab, summed up the new monthly employment numbers released Friday. After a strong month of hiring in March, payrolls grew by just 266,000 workers in April, and the unemployment rate rose slightly. The general reaction among economists and journalists was one of shock and bafflement; going in, analysts had expected a burst of 1 million new jobs or more, as vaccinations picked up and the unemployment rolls shrank. As University of Michigan economist, Justin Wolfers put it, “This is a big miss that changes how we think about the recovery.” Before, it looked like the economy was on track. Now, it’s unclear.

The awful numbers will unquestionably add fuel to the debate over whether generous federal unemployment benefits are now holding back the labor market. Businesses—especially restaurants—have been complaining for weeks that they can’t find enough workers to hire, claiming that Americans are choosing to stay home and collect checks from the government. The surging number of unfilled job postings online has suggested that those complaints might be more than anecdotal. But skeptics had pointed to the strong March job numbers as a sign that the labor shortage might not be that bad and noted that many Americans may actually be choosing to stay home because of COVID fears, or because they’re still saddled with child care responsibilities.

This report contained some additional signs that employers really are facing a labor shortage. The average weekly hours of workers in the hospitality industry shot up, suggesting that business owners are asking their staff to pull longer shifts. Average hourly wages also popped higher, pointing to the fact that employers have been willing to increase pay. The fact that hiring slowed even as the vaccine rollout accelerated could also be a piece of evidence that, yes, jobless aid, rather than the health concerns, is what’s discouraging some people from looking for work.

Setting nuances aside, the headline number is so bad that it seems all but certain that conservatives will seize on these figures. Republican governors in Montana and South Carolina already responded to complaints from businesses by announcing this week that they would pull their states out of the federal unemployment programs early. I’m pretty sure more red states will soon follow suit.

But for everyone who isn’t a Republican politician who’s made up their mind anyway, I beg you: Please be cautious about overinterpreting this one report. Jobs data can be a bit erratic, and is often heavily revised. The Bureau of Labor Statics reported that the country actually added 146,000 fewer jobs in March than it previously thought, and 68,000 more in February. Beyond that, this report is simply strange. As New York Times reporter Ben Casselman, who follows jobs data as closely as anybody, put it: “At first glance I have no idea what to make of the jobs report. Not just that it was weak, but the particular way it was weak, is perplexing.” For starters, the labor force actually grew by 430,000, more than in March, which is not what you’d expect if workers were staying at home—the unemployment grew because more people were looking for jobs.