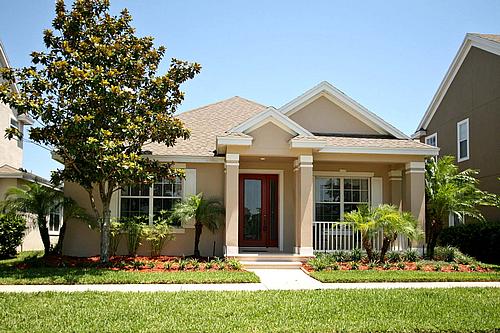 Metropolitan areas found in the nation's Sun Belt region rank particularly high when it comes to drawing in new residents from other U.S. metros, and Orlando is no exception, according to a new study.

The Orlando metro area came in at No. 6 among the most popular destinations for metro-to-metro migration, adding a net average of 22,608 residents each year from other areas in the U.S. The metros of Miami (15,957 residents), New York City (10,366) and Tampa (7,560), accounted for the most new residents moving to Orlando.

The study was conducted by CommercialCafe, a division of software company Yardi Inc. that focuses on providing products and services tailored to the commercial real estate industry. It compiled the study by analyzing net population gains through metro-to-metro migration for U.S. cities and their respective MSAs using Census estimates from 2013-17.

On the other end of the spectrum, the Orlando metro area also lost its highest count of residents — 9,224 — to Miami. Two other Florida metros were popular with local residents leaving the area: 7,708 people left for Daytona Beach, and another 5,711 moved to Lakeland.

"The job market in Orlando is prosperous. Its management, business and financial sectors are flourishing, with a yearly growth in employment of 6.5% — the largest of the metros in the top 10. The total number of working residents increased by 3.7% year-over-year, a number surpassed only by Austin and Nashville in our top 10," the study said.

The CommercialCafe study pointed out that, in addition to the Sun Belt being a popular area for metro-to-metro migration, locales seen as tech hubs are "a step ahead when it comes to drawing prospective residents."