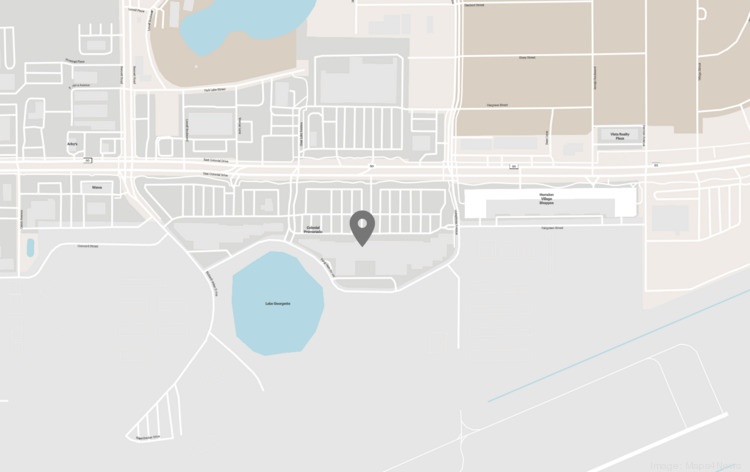 A struggling Orlando shopping center next to the Orlando Executive Airport soon may be redeveloped.

The Greater Orlando Aviation Authority — owners of Colonial Promenade at 4600 E. Colonial Drive — plans to hire Ft. Lauderdale-based real estate firm Stiles as property manager for the shopping center, according to an April 21 memo. The agreement with Stiles is for two years and the real estate firm will be paid $5,700 per month.

The two-building, 187,509-square-foot shopping center sits on 13.5 acres and is 29% occupied, according to the memo. Its tenants include Sam Ash Music Stores, a call center, and a vacuum store. The center's occupancy rate is well below the Orlando-area average of roughly 95%, CoStar Group reported. The property also includes several acres of undeveloped real estate. Other brokerage firms in the running for the contract were Bishop Beale Duncan, JLL, Sembler Co., and Realty Capital Advisors LLC. Sembler previously marketed the property.

'Building boom'
Real estate experts say the area's proximity to downtown, Baldwin Park, and Winter Park make it prime for redevelopment. Multiple new construction projects either are in the works or proposed in the area, including the $1 billion redevelopments of Orlando Fashion Square. In addition, popular new restaurants and shops are opening in nearby trendy neighborhoods like the Milk District. "It's going through a real building boom," said Ron Kaplan, commercial real estate specialist with KW Commercial, who isn't involved in the deal. "There's so much happening in that area. It's incredibly viable for development."