Mortgage rates soar above 3% — how high 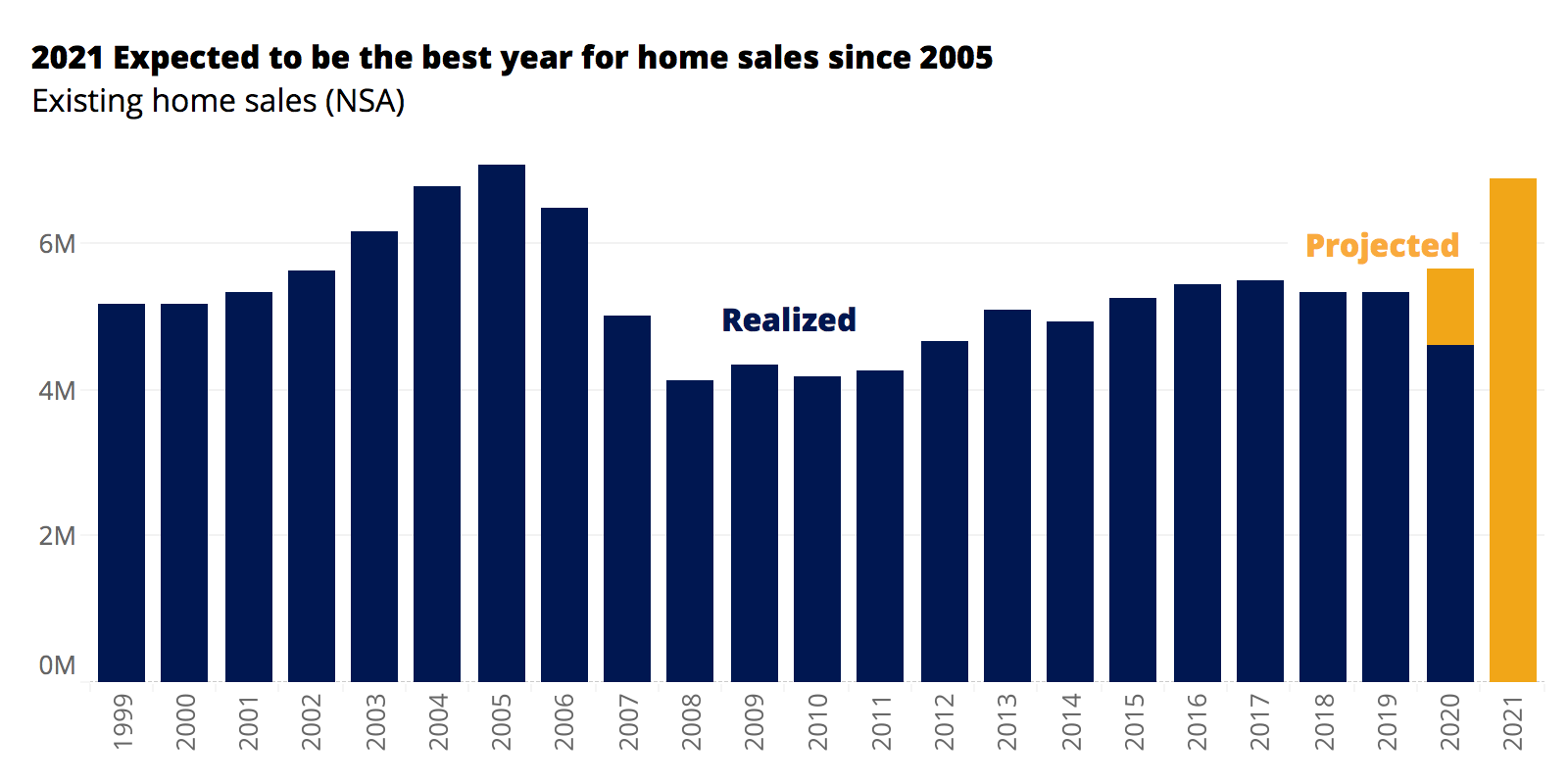 Interest rates are rising quickly, and that has some worried about the effect that movement will have on the U.S. real-estate market. But one analyst suggests that investors should take a deep breath. The 30-year fixed-rate mortgage averaged 3.02% for the week ending March 4, up five basis points from the previous week, Freddie Mac reported Thursday. It’s the first time since July 2020 that the benchmark mortgage rate has risen above 3%.

The 15-year fixed-rate mortgage, meanwhile, remain unchanged on a weekly basis at an average of 2.34%. The 5-year Treasury-indexed adjustable-rate mortgage averaged 2.73%, down 22 basis points from the previous week. This rise in rates is a reflection of movements in the bond market. In February, U.S. Treasuries notched the largest monthly surge in yields since former President Donald Trump won the 2016 election.

As bond yields have risen in 2021, so too have mortgage rates. “With the U.S. president indicating that there should be enough COVID vaccines available for every American by May, and the U.S. House of Representatives passing additional stimulus in the latest bill, investors retreated from the bond market, driving interest rates higher,” said George Ratiu, senior economist at Realtor.com. Typically, mortgage rates roughly follow the direction of long-term bond yields, particularly the 10-year Treasury yield TMUBMUSD10Y, 1.529%. “Although there is clearly a directional relationship between Treasury yields and mortgage rates, the relationship is not linear as the spread between Treasuries and mortgage rates can be volatile and is influenced by a number of factors,” Jonathan Woloshin, real-estate and lodging analyst for the Americas at UBS Financial Services UBS, -0.99%, wrote in a new research report.

A year ago when concerns about the COVID-19 pandemic were reaching a fever pitch, the relationship between mortgage rates and Treasury yields did weaken. When the refinancing boom first began last year as mortgage rates fell to record lows, lenders struggled to meet the demand