Millennials are finally catching up 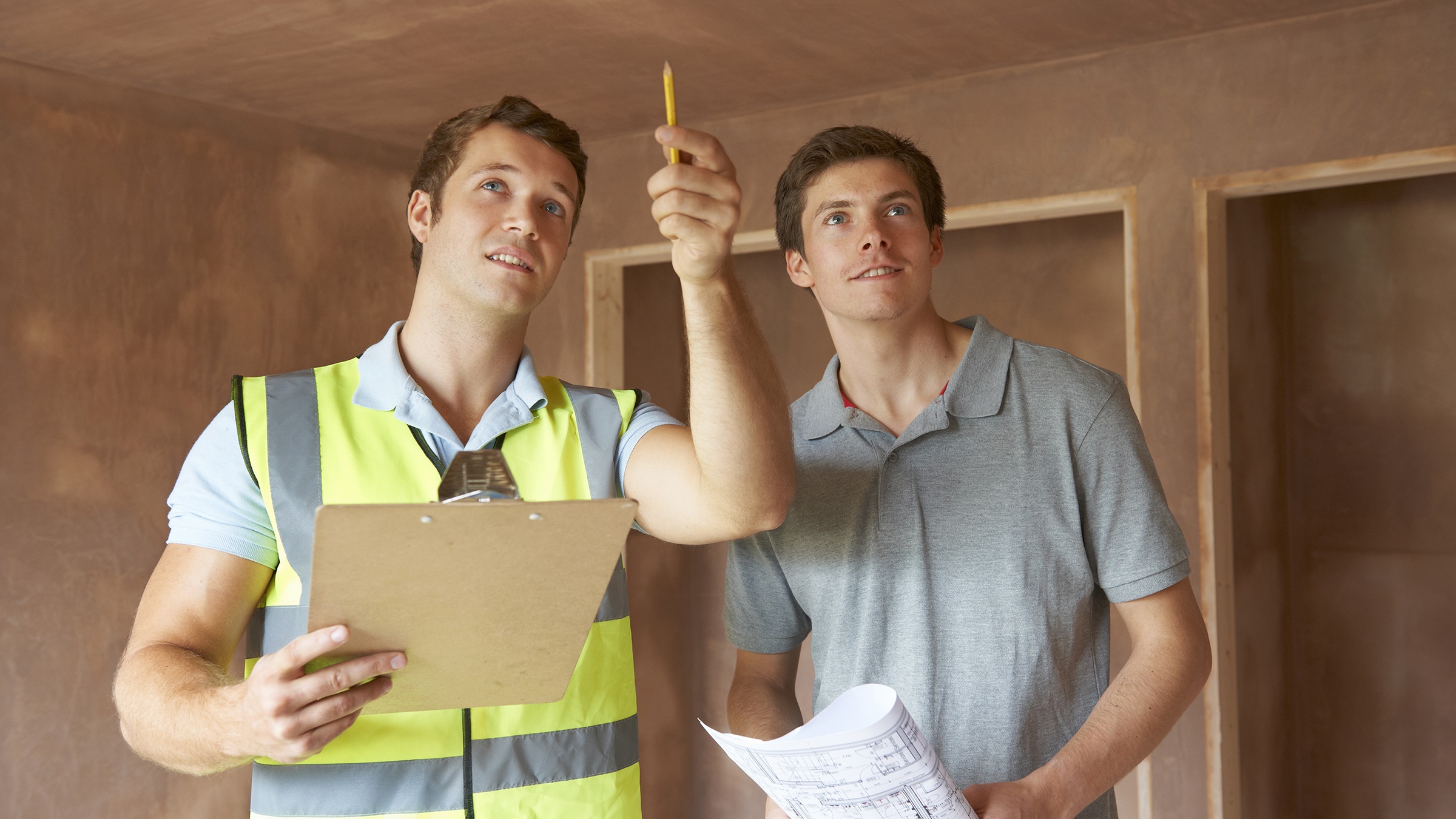 In earnings and homeownership, but student debt is keeping the generational wealth gap as vast as ever

Are millennials finally catching up to previous generations?

A new report by the Center for Retirement Research at Boston College indicates that the answer is yes — at least, in some regards. The report compared findings from the Center's 2016 generational study and the Federal Reserve's 2019 Survey of Consumer Finances. The Center confined the millennial age range from 28 to 38 and also looked at data from 2007 and 1992 to compare the state of millennials' finances to Gen X and baby boomers at the same age.

It found that during those three years, millennials have made strides in two key areas: the labor force and earnings, as well as life milestones such as homeownership and marriage.

The oldest millennials graduated into the throes of the Great Recession, which blighted the job market and led to stagnant wages for those fortunate enough to find work. The report shows that by their 30s, though, millennials appeared to catch up in earnings compared to both Gen X and baby boomers at the same age.

It's a similar path for life events. Fewer than 40% of millennials are married at age 28, compared to nearly half of Gen Xers and more than half of boomers at that age, per the report. But by age 38, millennials are nearly caught up. Homeownership mirrors this trend, with millennials catching up to the 60% homeownership rate that marked prior generations at age 38.

Despite all this progress, there's one big exception: Millennials are still terribly behind when it comes to building wealth.

Student debt is 'weighing' millennials down
The net wealth-to-income ratio for millennials ages 28 to 38 is 56%, per the report, compared to 57% for late boomers and 83% for Gen X. (Boomers' ratio is likely lower because the calculations don't factor future income from defined retirement benefits like pensions, which they're are more likely to have, Anqi Chen, assistant director of savings research at the Center for Retirement Research and co-author of the report, told Barron's, which first reported on the study).

The picture looks worse for the oldest group of millennials ages 34 to 38, who have a 70% net wealth-to-income ratio. That's way behind the 82% for late boomers and 110% for Gen X in the same age group. This millennial cohort is part of the 1980s group at risk of becoming a "lost generation" for wealth accumulation, per a 2018 Fed report.

Student-loan debt is largely to blame for this gap, according to Chen. "Student loans are still kind of weighing them down," she said. Otherwise, the generation would be "kind of on par with older cohorts."

Millennials hold seven times less US wealth than boomers held at their age, per 2019 Fed data. A MagnifyMoney study of Fed data the same year found the wealth gap between older households and younger households had nearly doubled within the past 20 years.

Now, it's worth noting that the Boston College study looked at data prior to the pandemic. It's likely that some aspects of these findings could now look worse for millennials, or even better.

Payments for federal student-loan debt have been paused at 0% interest for nearly a year. Millennials were hit hard by job loss and pay cuts, which could have halted or reversed the progress they made in earnings and the labor force. With less money to save, there's less wealth to build. But, on the other hand, a smaller

group of millennials who have remained employed are faring well. They've been able to save as much as $3,000 a month, a good sign for the net-wealth-to-income ratio, and have been snapping up houses, further driving the homeownership progress the generation has already made.

While there isn't yet enough data yet to determine how 2020 affected the long-term state of millennials' finances, one thing is for sure: The generational wealth gap is still wide open.