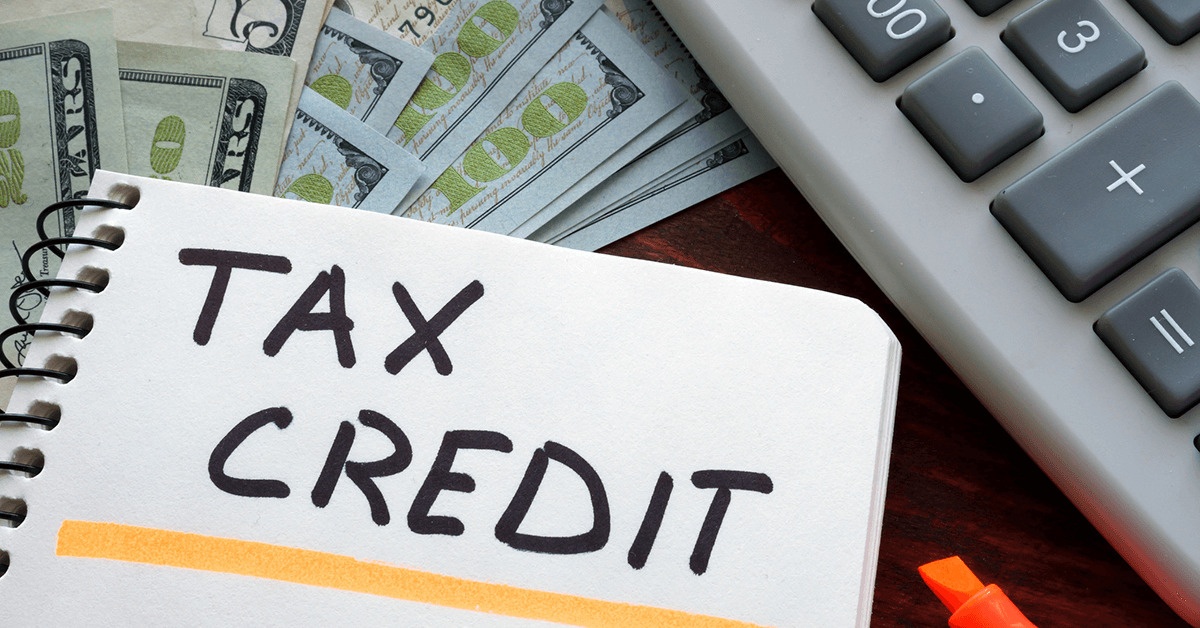 Tax credits are incentives which allow those who are eligible to subtract the amount of the credit they have accrued from the total they owe the state. In order to be eligible for the new first-time homebuyer tax credit, potential buyers cannot have owned or purchase a home in the previous three years.

The program is targeted at low and middle-income buyers, and stipulates that they must not make more than 160% of the median income in their area, and that the home purchase price must not be more than 110% greater than the area’s median purchase price. If passed, the bill would enable borrowers to claim the credit for any primary residence they have purchased after December 31, 2020.

Borrowers would also need to use the home as their primary residence for a minimum of four years after purchasing it.

Biden said last month the first-time homebuyer tax credit is all about helping families to “buy their first homes and build wealth” by offsetting some of the costs of doing so.

In a statement last week, Blumenauer noted that the tax credit was a “key campaign promise” of Biden’s that helped him to defeat previous President Donald Trump.

The proposal is different from another piece of legislation introduced last week that provides down payment assistance to first-time buyers in the form of a grant at closing. The downpayment assistance bill was proposed by Rep. Maxine Waters (D-CA).

Blumenauer said he believes that both proposals could be passed into law. “This legislation is just one element of the big, bold housing agenda that we are promoting to combat the housing affordability crisis and address centuries of overtly racist and discriminatory housing policies that have left massive wealth, homeownership, and opportunity gaps between white communities and communities of color,” he explained.

It isn’t immediately clear if the first-time homebuyer tax credit bill will be a part of Biden’s $2 trillion infrastructure package, but the President has previously said “housing is infrastructure”. If the bill is included in that package, its chances of being passed would increase greatly, analysts say.

The bill was welcomed by National Association of Housing and Redevelopment Officials President Sunny Shaw, who said it would help to “build wealth within communities that face systemic exclusions” within the housing market. “The refundable tax credit proposed in the bill would increase homeownership among low- and moderate-income Americans, especially those from marginalized communities with historically low homeownership rates,” Shaw added.

Former U.S. President George W. Bush introduced a similar first-time homebuyer tax credit in his 2008 Housing and Economic Recovery Act, and it proved to be extremely successful. More than 1.5 million home buyers took advantage of the offer, which enabled up to $7,500 in tax credit Blumenauer said. In 2009, the amount of tax credit provided was increased to $8,000