How much you need to earn to buy a house? 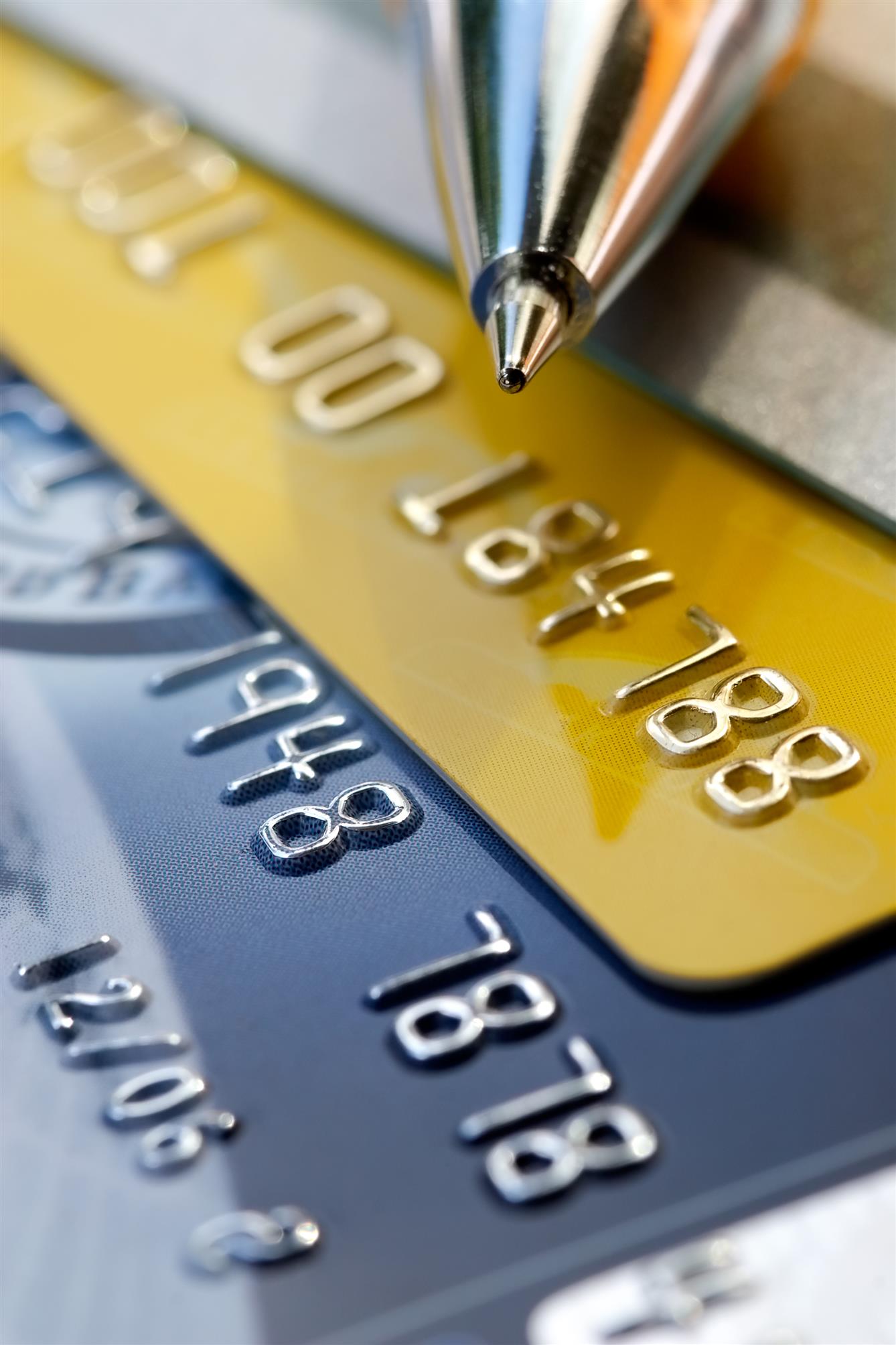 Home ownership has long been considered a staple of the American dream. During the pandemic, it has also become a dividing line between the haves and have-nots. As the coronavirus outbreak and rise of remote work pushed Americans to move from the city to the suburbs, those who could afford a single-family home have been able to leverage historically low interest rates to build equity and net worth.

Many are doing just that. During 2020, the homeownership rate jumped to roughly 67%, up nearly 3% from a year earlier after remaining largely flat for a decade, according to the Census Bureau. But high demand for housing — along with a record low supply of homes for sale — has also caused a sharp spike in home prices, shutting others out entirely. The pandemic-induced run on housing has fueled an affordability problem for many of those would-be buyers, despite mortgage rates near the lowest levels ever. Now, homes in many states require a salary larger than buyers’ current median income.

Here’s a look at just how much money it takes to afford the average home in each state, according to career planning site Zippia.com. Nationwide, the median home price is $346,800. Price appreciation is now outpacing wage appreciation in 90% of housing markets nationally, according to a separate report from Attom Data Solutions, a property database.

The median prices of single-family homes and condos are less affordable than historical averages in 63% of U.S. counties, up from 54% a year ago, the report found, based on the income needed to make monthly mortgage, property tax and insurance payments on a median-priced home with a 20% down payment.

To help address the national affordability crisis, President Joe Biden proposed a $15,000 first-time homebuyer tax credit, which could help with a down payment.