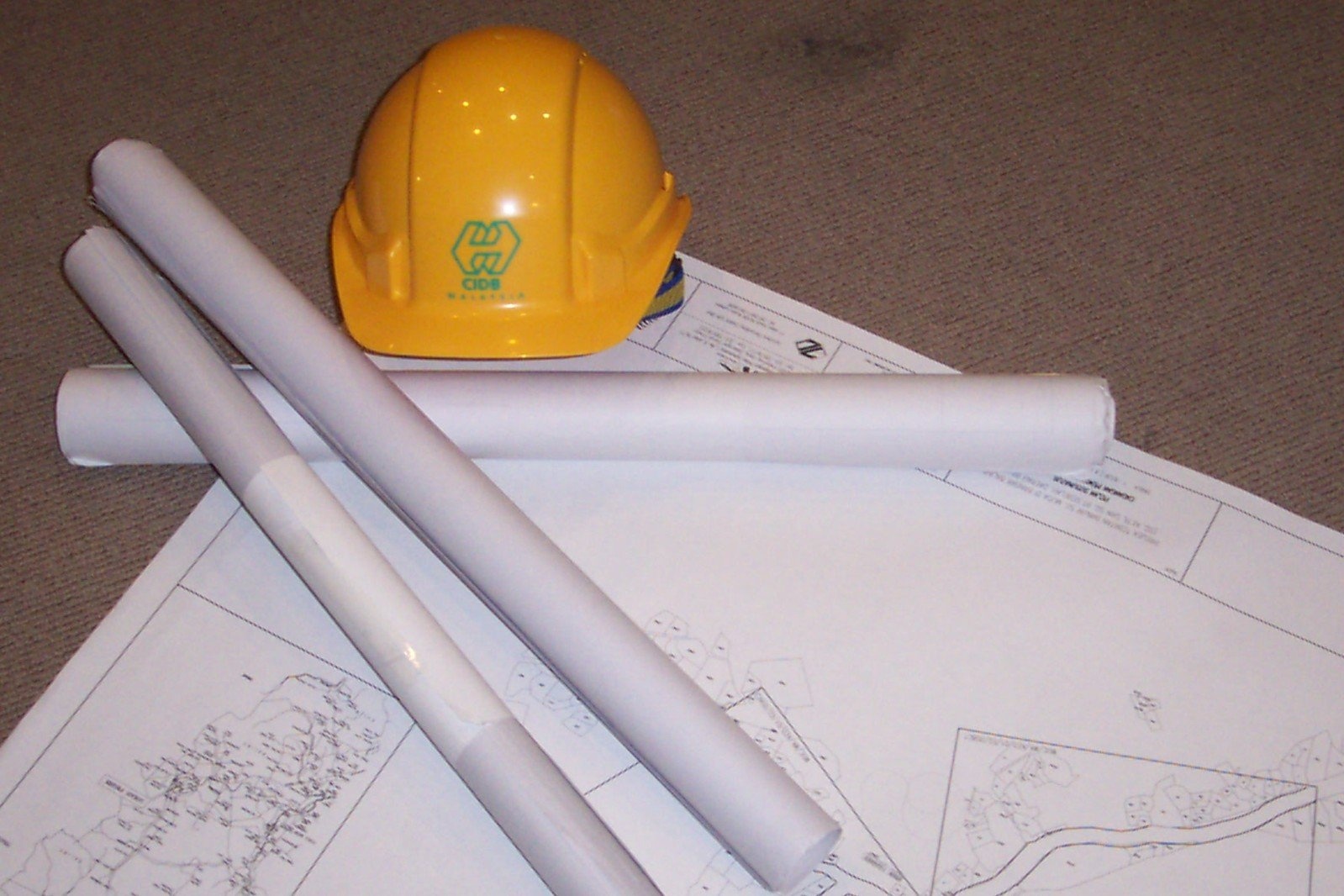 What is the difference between a hip roof and a gable roof? You may want to know as you consider what type of roof you should put on your home extension, gazebo or detached garage. Or, perhaps you’re starting your home search and want to know which type of roof is better for your area.

What is a gable roof?
A gable roof is a roof with a flat-faced end shaped like an “A.” This triangular end is called a gable.

What is a hip roof?
A hip roof has four sloping sides, without a flat face

Both hip roofs and gable roofs can be incorporated into modern and historical architectural styles. Each also has unique benefits. Which you should choose is a complicated question. Much depends on:

The climate conditions you face.
The kind of space you want in your attic.
Whether your roof deals with high wind conditions.
We’ll explain what these roofs look like, their be

Gable roofs are most common in cold climates. They are the traditional roof style of New England and the east coast of Canada. Fans of literature in both countries will recognize the roof style from popular novels. Nathaniel Hawthorne’s “The House of Seven Gables” and Lucy Maud Montgomery’s “Anne of Green Gables” both reference this roof style in their titles.

Hips roofs are a solid choice for high winds. Research has confirmed that hip roofs deal with even extreme winds better than gable roofs. When tested in a wind tunnel, roofs with four hips and a square footprint performed best. They require less diagonal bracing than gable roofs and don’t have a flat face where wind can catch. As a result, hip roofs may be a better choice for you if your home faces high wind conditions.